Antropia is the narrative evidence of a solitary man, an explorer with a directional microphone and audio recorder, who tried to decipher the language and signs that came from the inhabitants of an ideal citadel: a place that really existed for a short time and in which improvisation and human interaction was not foreseen.

Director Biography: Luca Quagliato was born in Milan in 1988. After high school he studied photography at the CFP Riccardo Bauer, graduating in 2008.  From 2012 is part of the collective Habitat Project (www.habitatproject.it), a research project about a contemporary form of housing and related phenomena. His work was published on Libération, The Washington Post, Repubblica, Elle Decor Italy, Il Fotografo.  Currently focused on documentary photography and filmmaking, he lives between Milan and Athens, developing a long-term project about contemporary Greece and a project about land pollution on northern Italy. 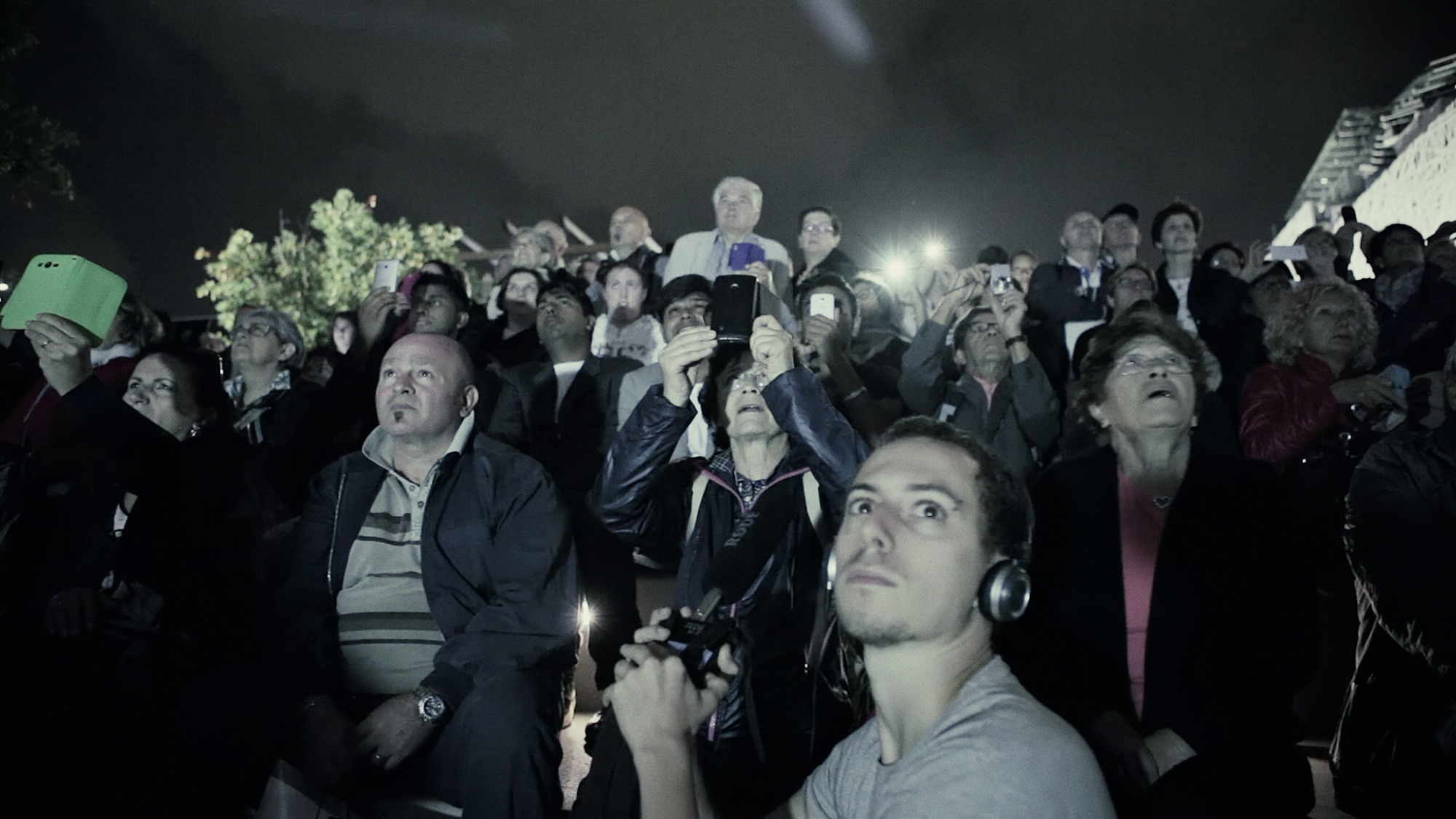 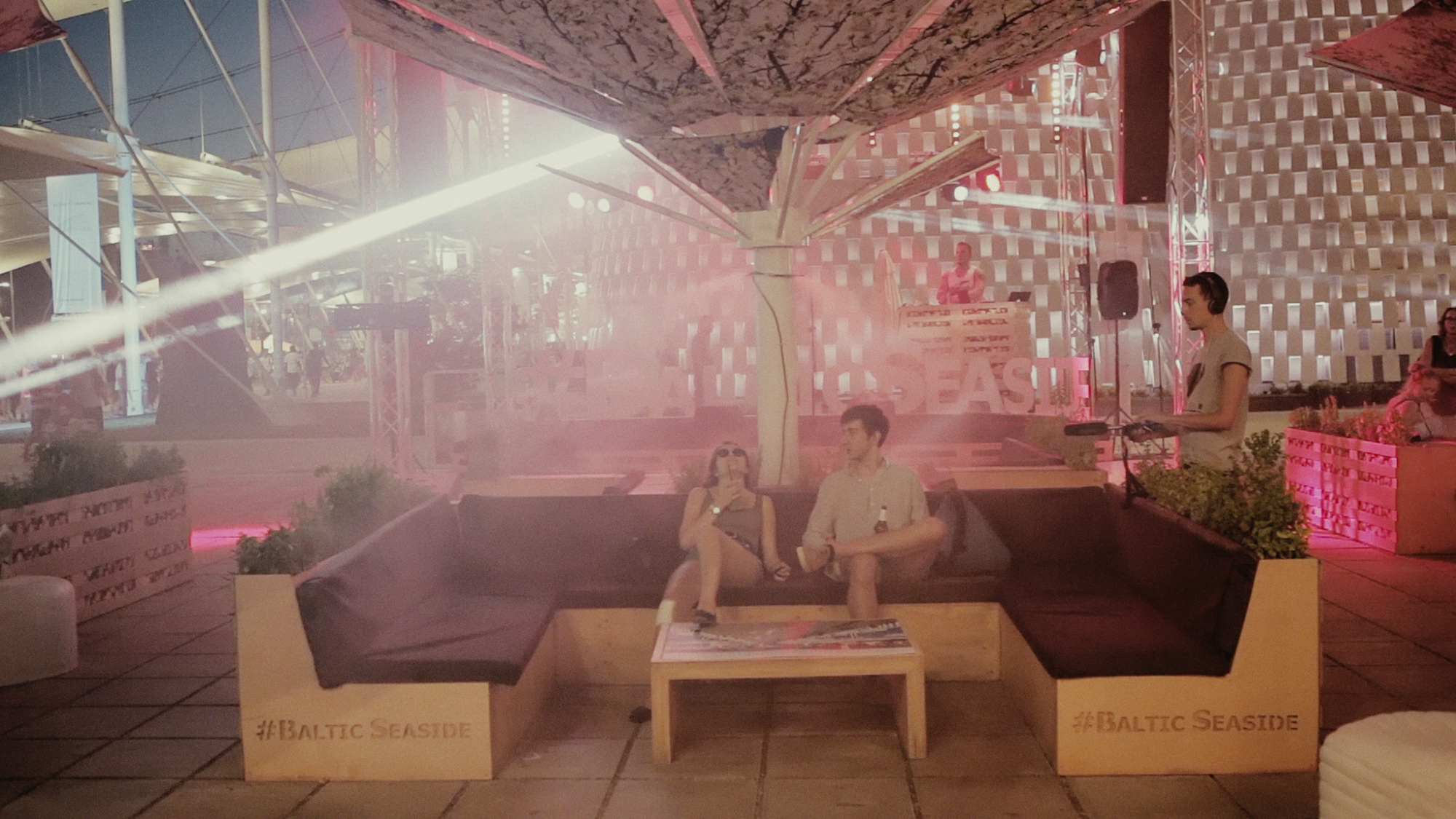 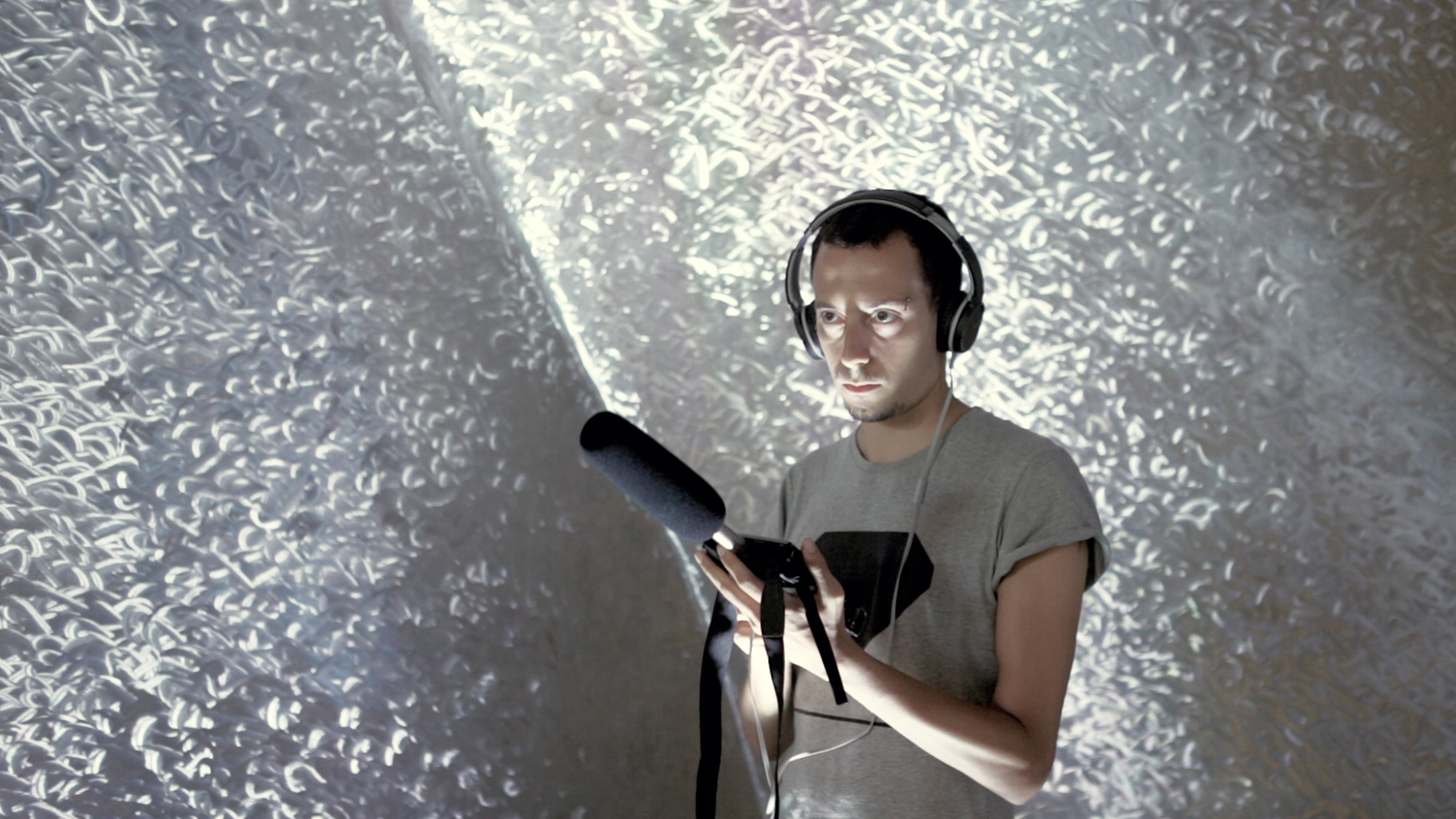