“Triptych” is Katia Lom’s graduation film from The National Film & Television School.  The film reflects on the nature of time and memory and is based on the true story of Katia’s family escaping the build-up to what became known as “The Slansky Trials”: the first explicitly anti-Semitic show trial in Eastern Europe. The film is constructed on Katia’s mother’s memories of escaping Czechoslovakia in 1951 at the age of four with her parents through the woods at night.

The narrative blurs the line between fiction and documentary and explores the Jewish experience of exile.

The film deploys a non-linear structure to express the consequences of war on civilians throughout their lives. By using real vintage artefacts from Czechoslovakia and photographs from important Jewish archives, “Triptych” highlights the significance that objects hold in bearing witness to the past and connecting future generations to that history. With millions of people displaced as a direct consequence of armed and political conflict at this present day, the film attempts to bring to light both a personal and global experience.

Director Biography: Katia Lom is a Swiss, Czech and American director and artist. She completed her MA in Directing Animation at The National Film & Television School in 2018. She followed an unconventional path into film. Having graduated from Swarthmore College (USA) and The Royal Drawing School (London), she worked for many years as an independent choreographer and fine artist while developing projects for and with elderly people in community centres and care homes.

Past credits include working as an animator and illustrator for director Chris Walker on a music video for the tenor David Webb. Her first animation film “Double Note” went on to be screened at festivals internationally.

Katia’s multicultural upbringing and passion for art, dance, music and poetry are key influences in her films. 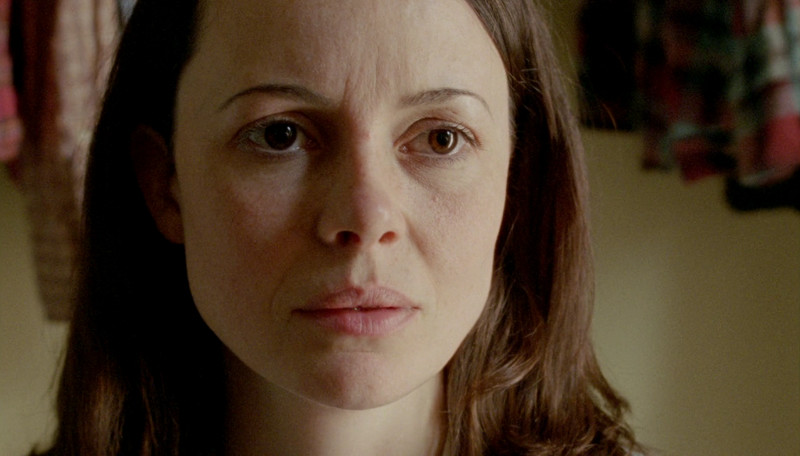 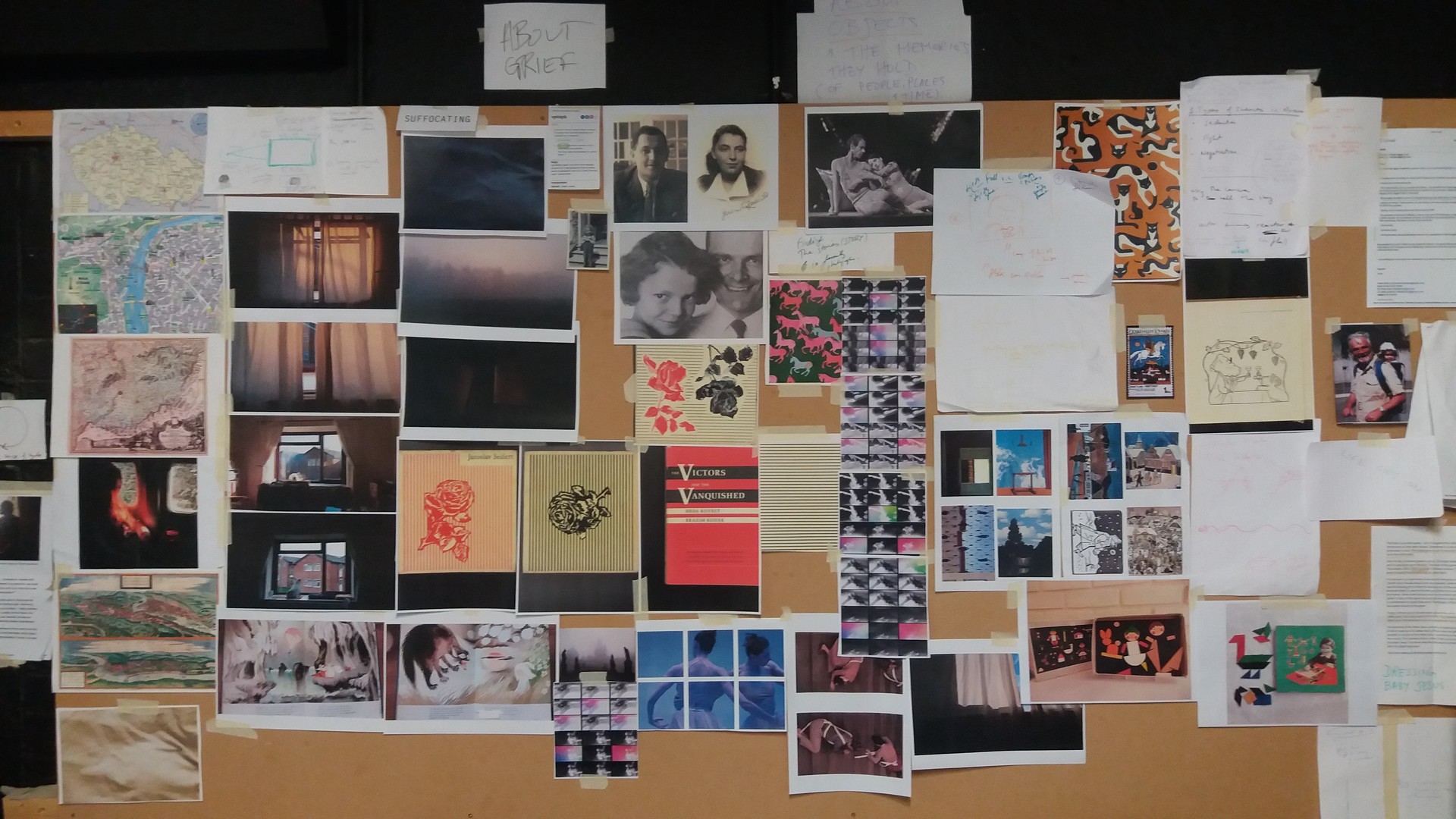 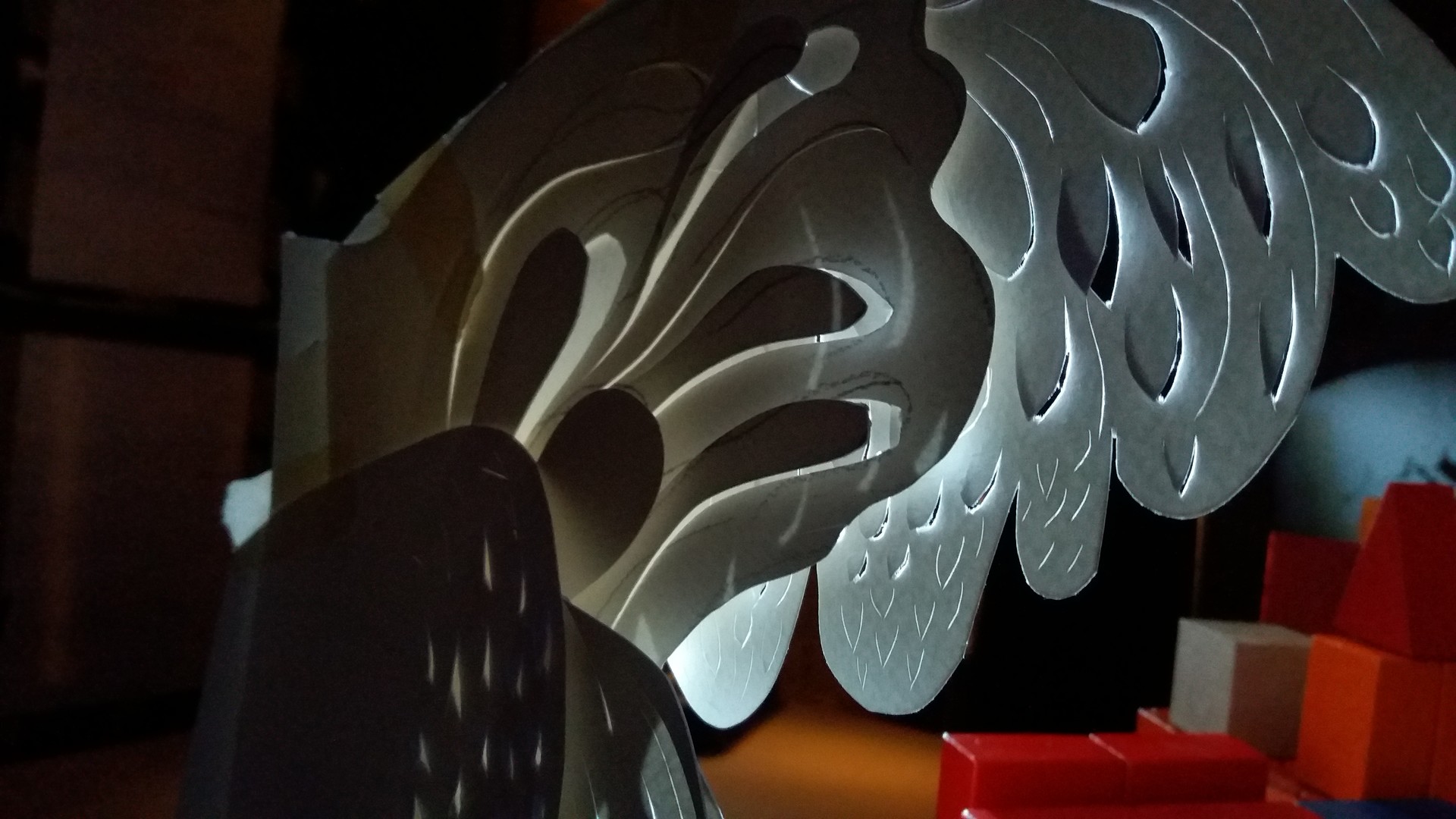