Bobette is the Writer and Producer of MAKING WAVES, a film which reveals the hidden power of sound in cinema, introduces us to the unsung heroes who create it, and features insights from legendary directors with whom they collaborate. Featuring the insights and stories of iconic directors such as George Lucas, Steven Spielberg, David Lynch, Barbra Streisand, Ang Lee, Sofia Coppola and Ryan Coogler, working with sound design pioneers Walter Murch, Ben Burtt and Gary Rydstrom and the many women and men who followed in their footsteps. 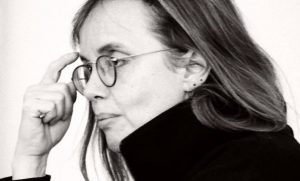 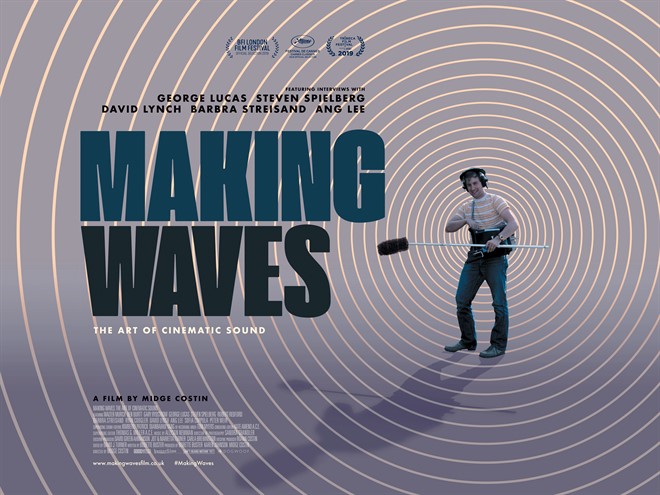 Bobette will be speaking after the screening of MAKING WAVES talking about the movie, her career and the art of cinematic sound. The screening starts at 3pm with the “In Conversation” event afterwards at 4:30pm.

IN Conversation with Bobette Buster