Alexandra is a classically trained composer. After graduating from the Royal College of Music (Dip Mus) and The Juilliard School (MA), she was Composer in Residence for the Juilliard Drama Division, during which time she wrote music for theatre productions in the US and UK and worked with actors including Albert Finney, and Audra MacDonald.

Prior to this, Alexandra scored Disney’s GROWING UP WILD and co-composed the original score for the critically acclaimed drama THE ESCAPE starring Dominic Cooper and Gemma Arterton. 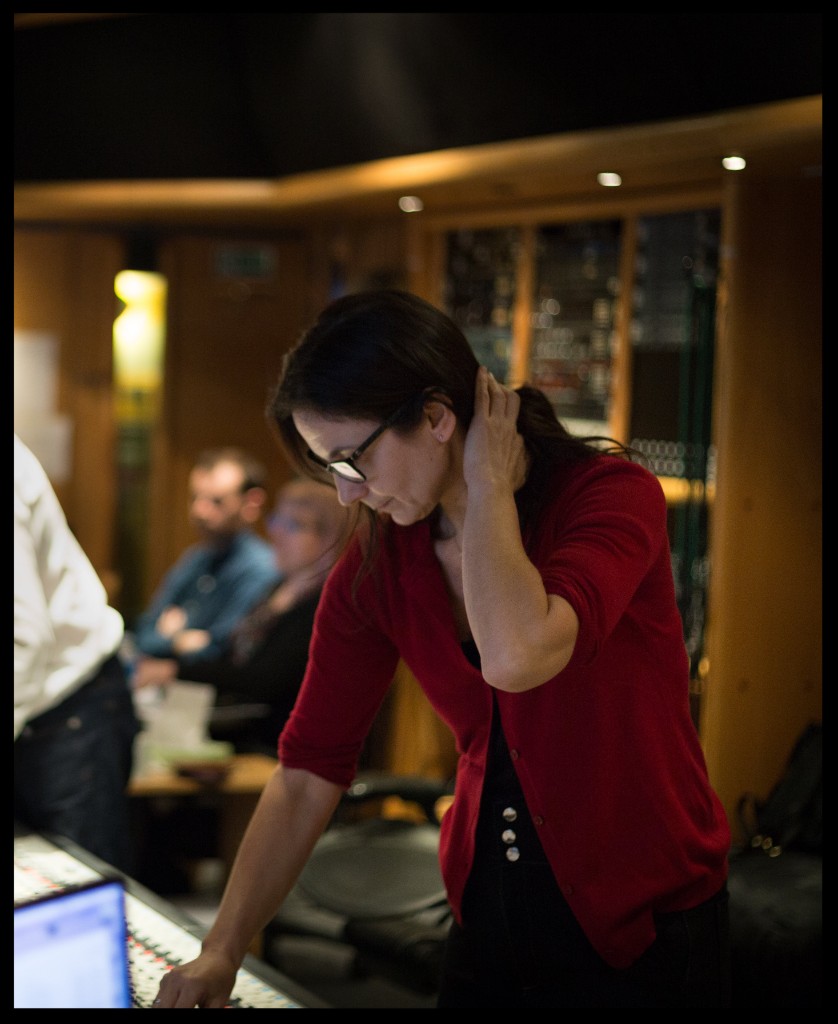 On Friday 2nd November, Alexandra takes to the Short Sounds festival stage for an insightful exploration of her musical journey to the world of feature film, touching on her beginnings at the Royal College of Music, before picking up a BAFTA Cymru for the short live-action drama DANCING IN CIRCLES.

IN Conversation with Alex Harwood