Glen Gathard heads up creative audio operations for Pinewood and he is an award-winning Sound Editor, Foley Mixer and Sound Designer. Glen has been an ADR recordist and Foley Mixer on such films as Fantastic Beasts and Where to Find Them, Rogue One: A Star Wars Story, Avengers: Age of Ultron, Edge of Tomorrow, The Monuments Men, Captain Phillips, Skyfall and Prometheus. Glen is also a major driving force in Pinewood’s expansion into the games industry and projects he and his team are credited with include EA Madden, RIGS, VR Worlds, Planet Coaster, Fable, Alien: Isolation (Sega) and Total War – Warhammer.

Primetime Emmy Awards Nomination
Outstanding Sound Editing for a Miniseries, Movie or a Special
Into the Storm 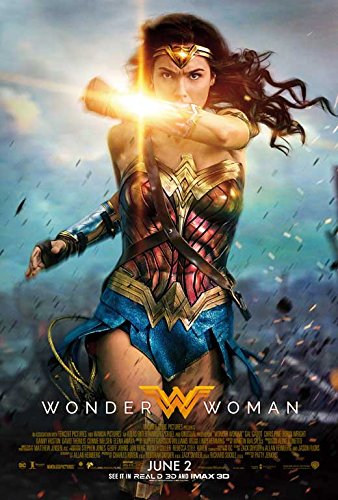 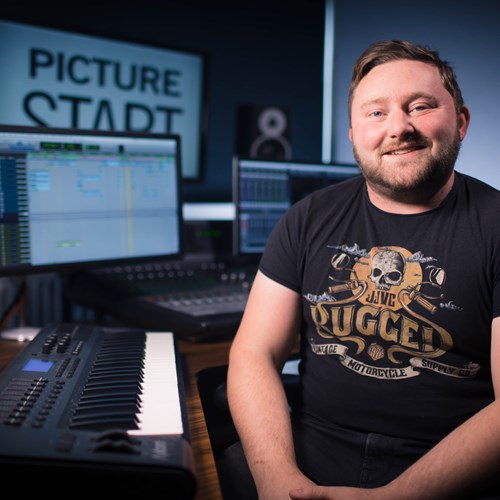 Glen Gather is a multi-award-winning sound editor, foley mixer and sound designer. As Head of Creative Audio at Pinewood Shepperton, he has a unique insight into the world of sound and music in the movies and will reveal the challenges his teams face in a rapidly changing global film industry.

IN Conversation with Glen Gathard