SHORT SOUNDS is the world’s first dedicated celebration of cinematic SOUND and MUSIC. An event to champion the audio wizards that fill our heads with audio treats that make our hearts race and scores that storm our souls.

Our festival is a uniquely authentic event, exciting the film industry the world over. From the ominous, rumbling strings at the start of Jaws to the Gallic lyricism permeating Jean de Florette, music has the ability to tell a far more subtle story than pictures and dialogue alone. Sound and music can lift a film off the screen and transport the viewer to other worlds and we want to celebrate this craft.

Hosted in venues across the British coastal resort of Bournemouth, SHORT SOUNDS attracts a diverse mix of film and media industry professionals, students and film fans. The festival is of particular interest to professionals and students within the music and sound crafts including Sound Designers, Composers, Foley Artists and Musicians among many other related careers.

SHORT SOUNDS is supported by the BRITISH FILM INSTITUTE (BFI) FILM HUB SOUTH WEST, a network of 140 cinemas, venues and festivals enhancing access to specialised & British independent film.  These unique partnerships provide us with a large regional and local audience, cross-marketing opportunities and high profile media exposure extending our sponsors and partners reach across the region.

We are seeking visionary brands to sponsor our distinctive festival which will reach: 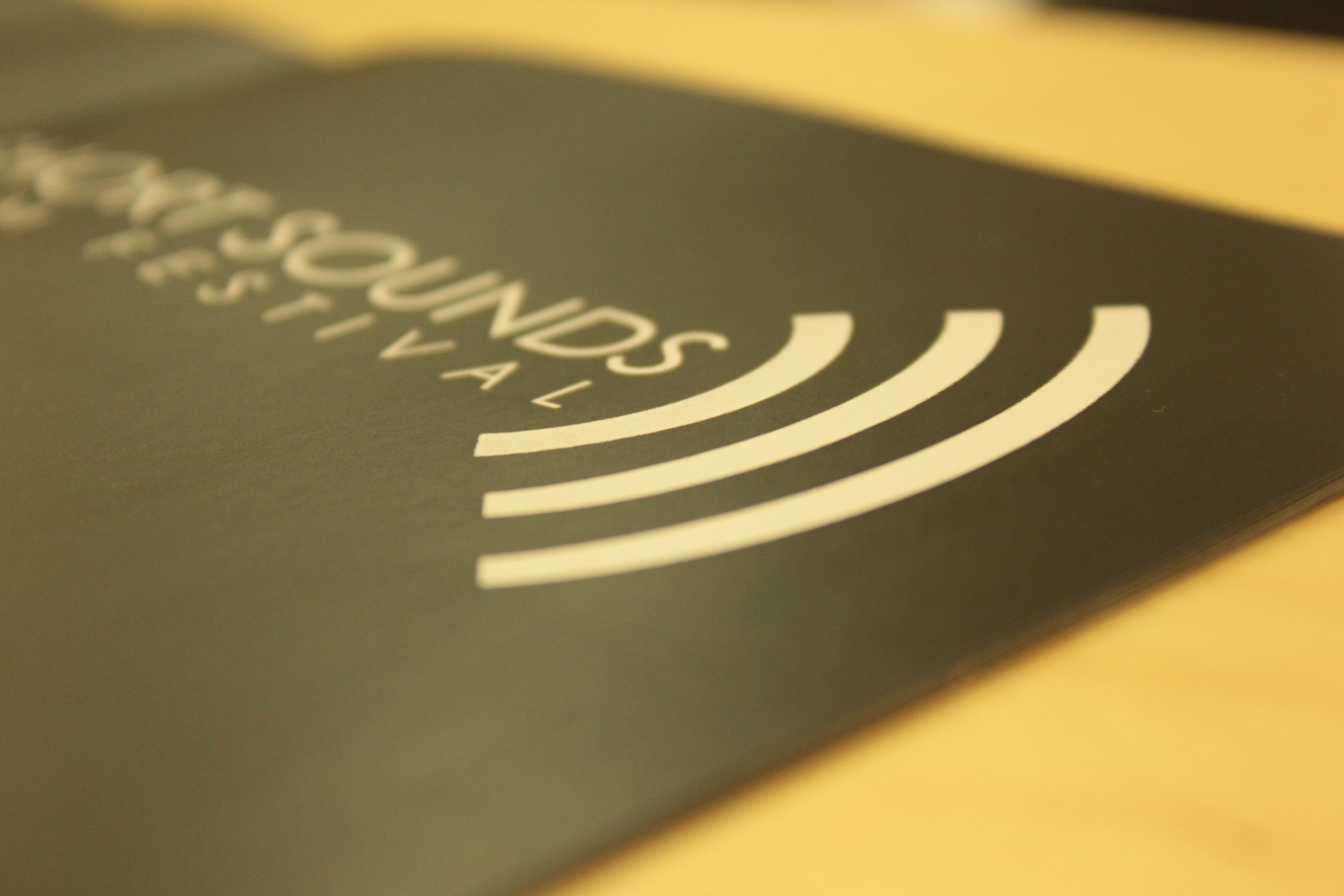 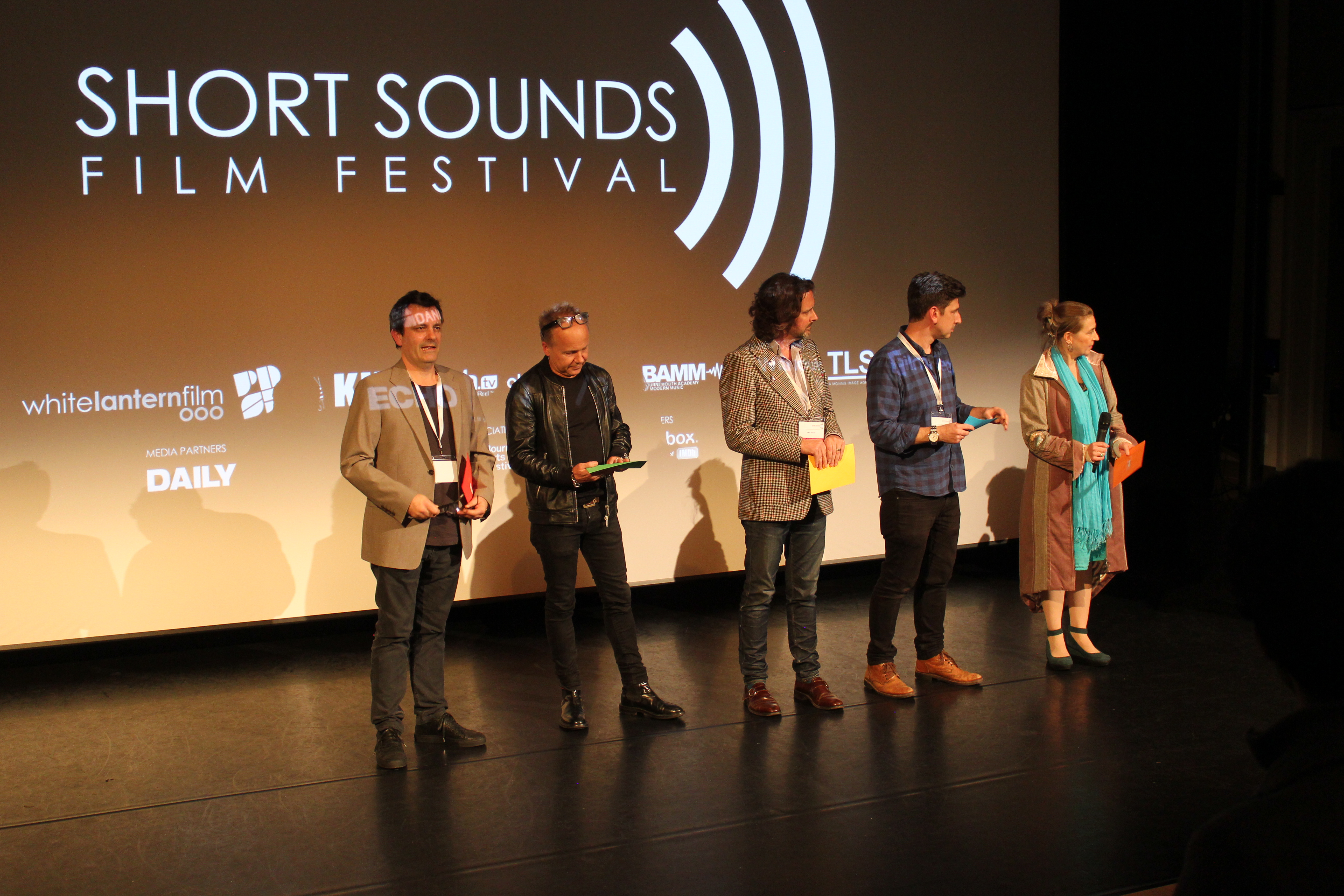 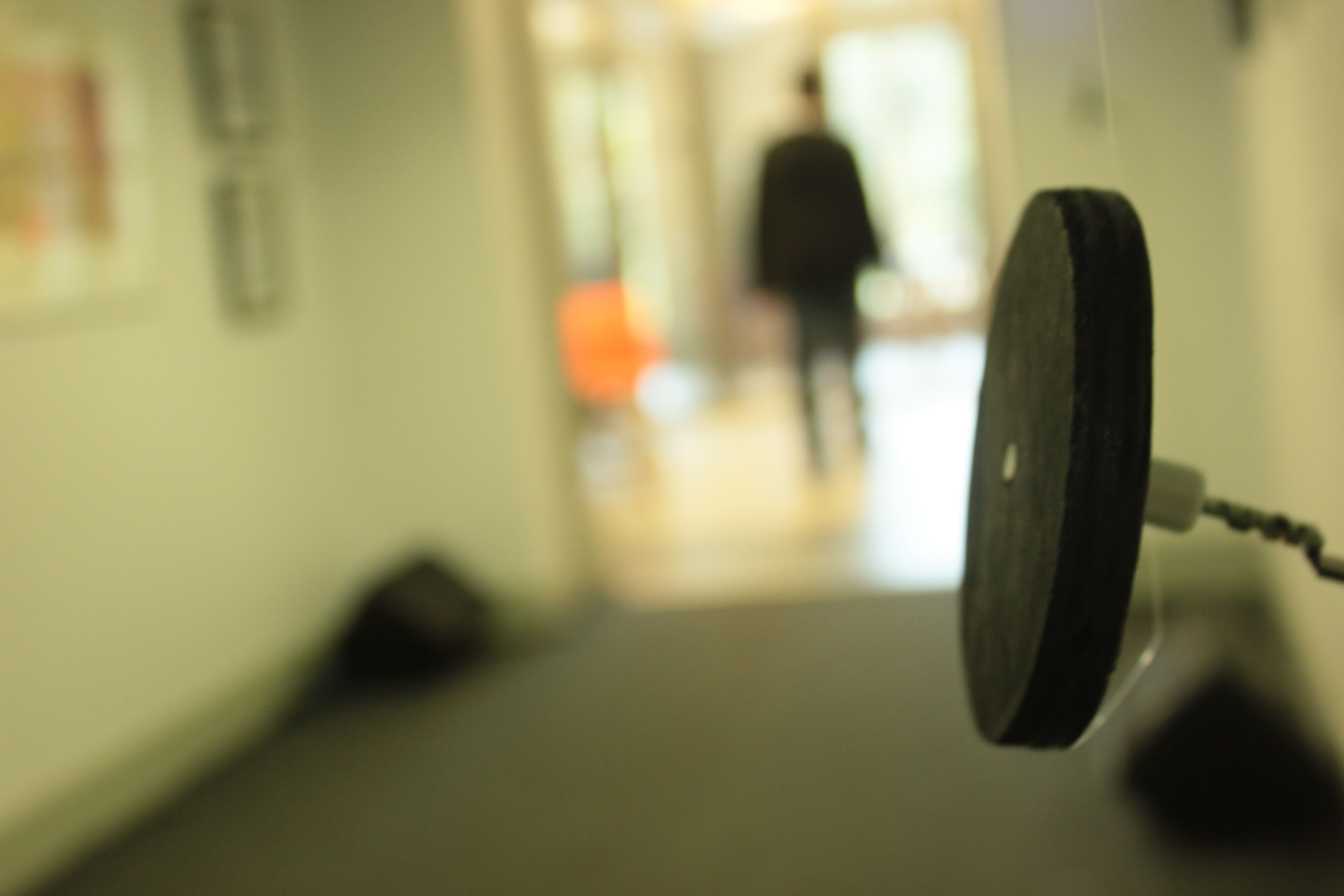 Support music and sound at the cinema by sponsoring the Short Sounds Film Festival and we can offer you a number of marketing opportunities placing your company logo at the heart of the festival on:

We can also offer your company access to our audience through:

For full details of the all the benefits we can offer, please click here.

If you would like to sponsor the festival or support us in another way, please call Adam on 01202 878028 or email sponsorship@shortsounds.co.uk

In 2021 the Short Sounds Film Festival will return with a new celebration of cinematic short and feature films. A festival to champion the audio wizards that fill our heads with sounds that make our hearts race and scores that storm our souls. On 25th & 26th February 2021, join us in central Bournemouth for a programme of films richly authentic in their use of sound and music and a whole host of uniquely engaging experiential installations designed to challenge our relationship with the sounds of cinema.

After moving to new dates on the 27th and 28th February, SSFF2020 was a huge success.  A festival highlight was the screening of MAKING WAVES: THE ART OF CINEMATIC SOUND accompanied by a talk from the movie’s writer and producer. The festival also welcomed an array of insightful and engaging speakers including:

The previous two festivals were both held in October as part of BOMO, Bournemouth’s Art and Culture festival. Unfortunately, the organisers found this period increasingly crowded with other film festivals and avoiding clashes was becoming increasingly hard.  The decision was made early in 2019 to move the festival to a new slot in the movie calendar: February. This would enable the Short Sounds Film Festival to carve out its own distinctive voice.

The second Short Sounds Film Festival took place on the 1st and 2nd November 2018 with a star-studded list of guests:

Launched on 12th October 2017 over 4 days, our first festival was attended by over 600 people who enjoyed a unique programme of shorts, a live score by the BSO and a number of other amazing guests including:

THE BIRTH OF A FESTIVAL

After touring their award-winning cult classic movie K-SHOP to film festivals worldwide, the White Lantern Film team were inspired to create a new film festival to celebrate and engage with talented film professionals. To complement the existing Bournemouth Visual Effects Festival, the team set about creating a new craft festival focused on sound – The SHORT SOUNDS FILM FESTIVAL was born!