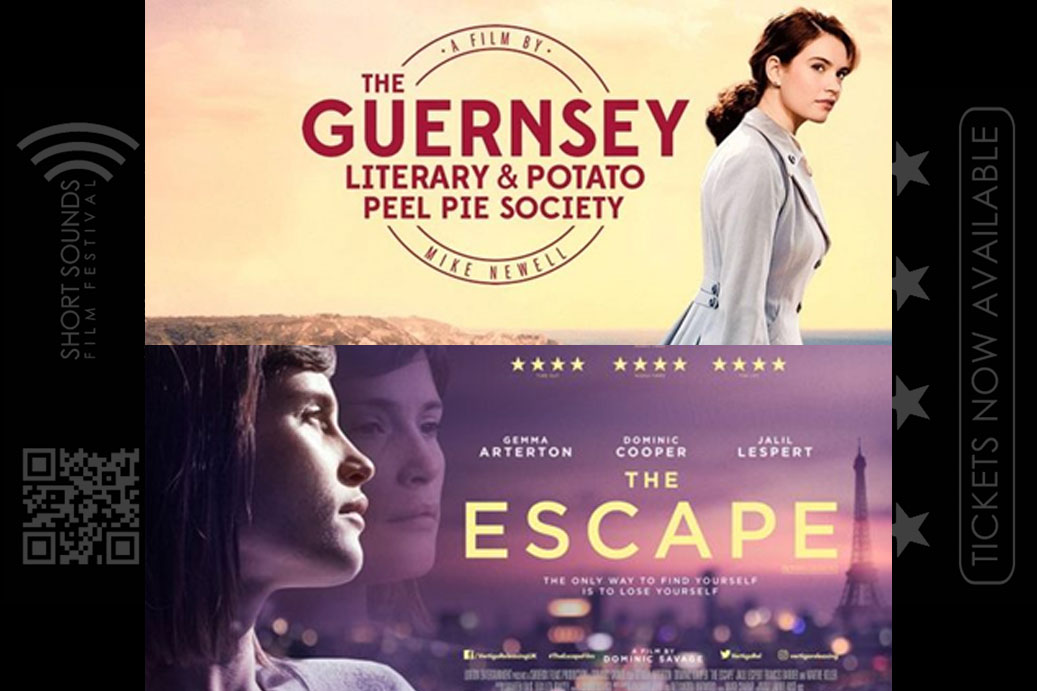 On Friday 2nd November, Alexandra takes to the Short Sounds festival stage for an insightful exploration of her musical journey to the world of feature film, touching on her beginnings at the Royal College of Music, before picking up a BAFTA Cymru for the short live-action drama DANCING IN CIRCLES.