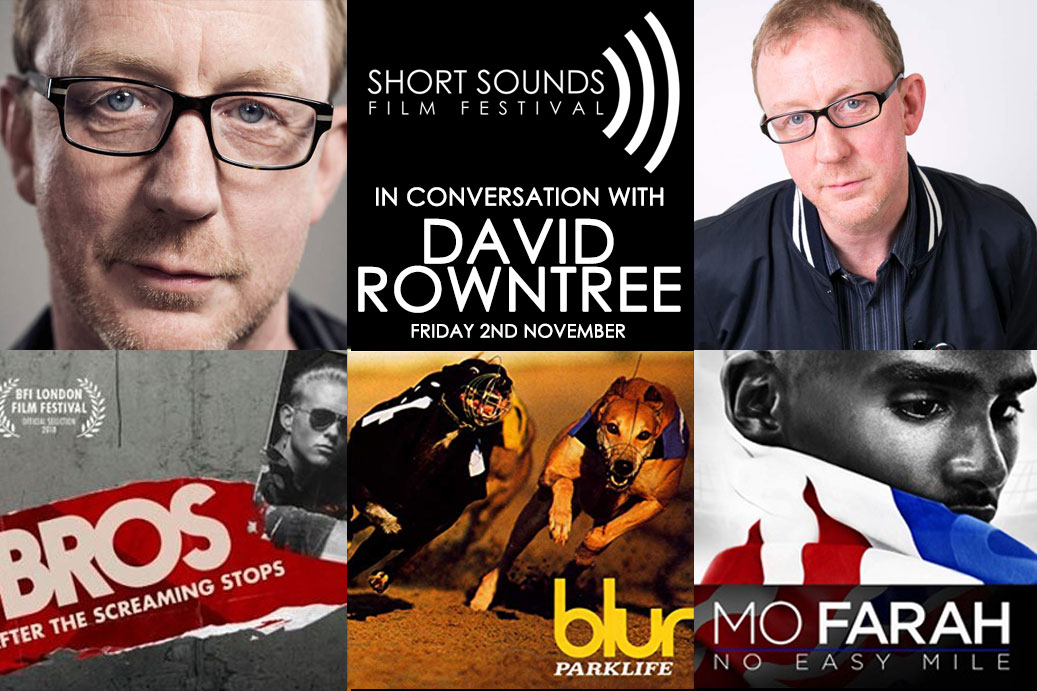 The Short Sounds Film Festival reveals the 2018 programme, a unique celebration of cinematic sound and music including award-winning short films, talks, masterclasses, art installations and networking events ending with the announcement of the prestigious SSFF Awards.

A highlight of this year’s festival is legendary Blur drummer, composer and songwriter DAVID ROWNTREE “In conversation with” on Friday 2nd November.  David will be talking about his success with Blur and his career composing scores for film and TV.

On Friday 2nd November there are two insights into the cinematic world. Music in Film will explore the business side to sourcing and placing music in movies with agents, music supervisors and copyright specialists and then later the BFI NetWork will deliver career inspiration with LISTEN UP!

For the full festival programme and passes visit www.shortsounds.co.uk