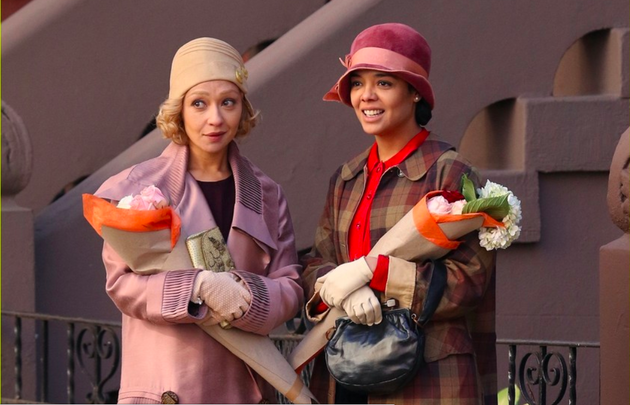 The sound and music team behind the 2021 Netflix drama PASSING, written and directed by Rebecca Hall, talk about how they recreated the sounds of 1920’s New York during the global pandemic. 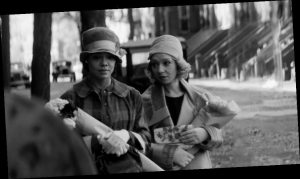 The film follows mixed-race childhood friends as they reunite in adulthood and become obsessed with one another’s lives. Irene is African-American, married to a black doctor named Brian, while Clare is pretending to be white and is married to John, a man who is racist against black people.

Head to the TALKS section on the festival website to watch the exclusive interview with Jacob Ribikoff, Chad Birmingham and Alexandra Eckhardt.