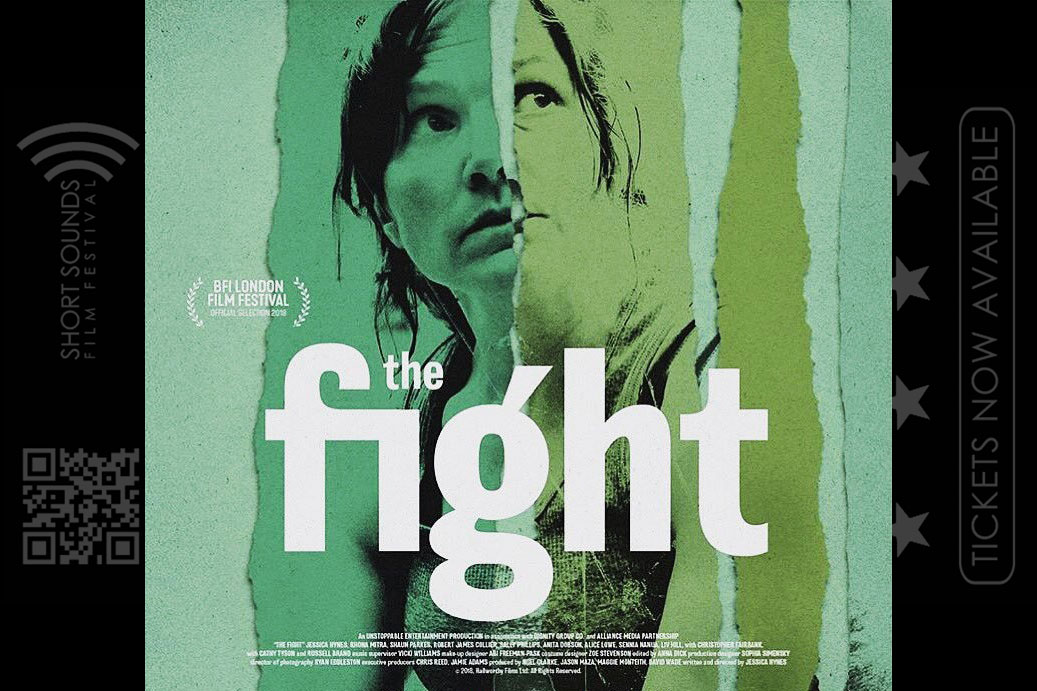 From her early collaborations with Simon Pegg and Edgar Wright on the hit TV series ‘Spaced’ to her hilarious portrayal of BBC creative consultant Siobhan Sharpe in cult comedy, ‘W1A’, actress & writer Jessica Hynes is a true legend of UK TV and film.

On Thursday 1st November, Jess takes to the Short Sounds festival stage for an exploration of her feature-length directorial debut ‘The Fight’, shedding insight on the unique collaborations that saw the film’s sound and music brought to life.

Grab a festival pass and join us for this not be missed exclusive conversation.