Director Biography: Yen Liang Chen was born in Taiwan 1992, who received his MFA degree from the Department of Multimedia and Animation Arts, National Taiwan University of Arts. In his childhood, he started drawing after he bought a racing game. He learned 3d animation in university, and continued to specialize in Animation Arts in the MFA Program, while he changed his direction and learned 2d hand-drawn animation on his own, and produced “Two Dots, 2015”, “Be Yourself, 2016”, and “Dreaming of journey to the west, 2016”. After he created “AM I ORIGHT”, he made his decision to focus on Sounds by resorting to the form of Animation Arts. 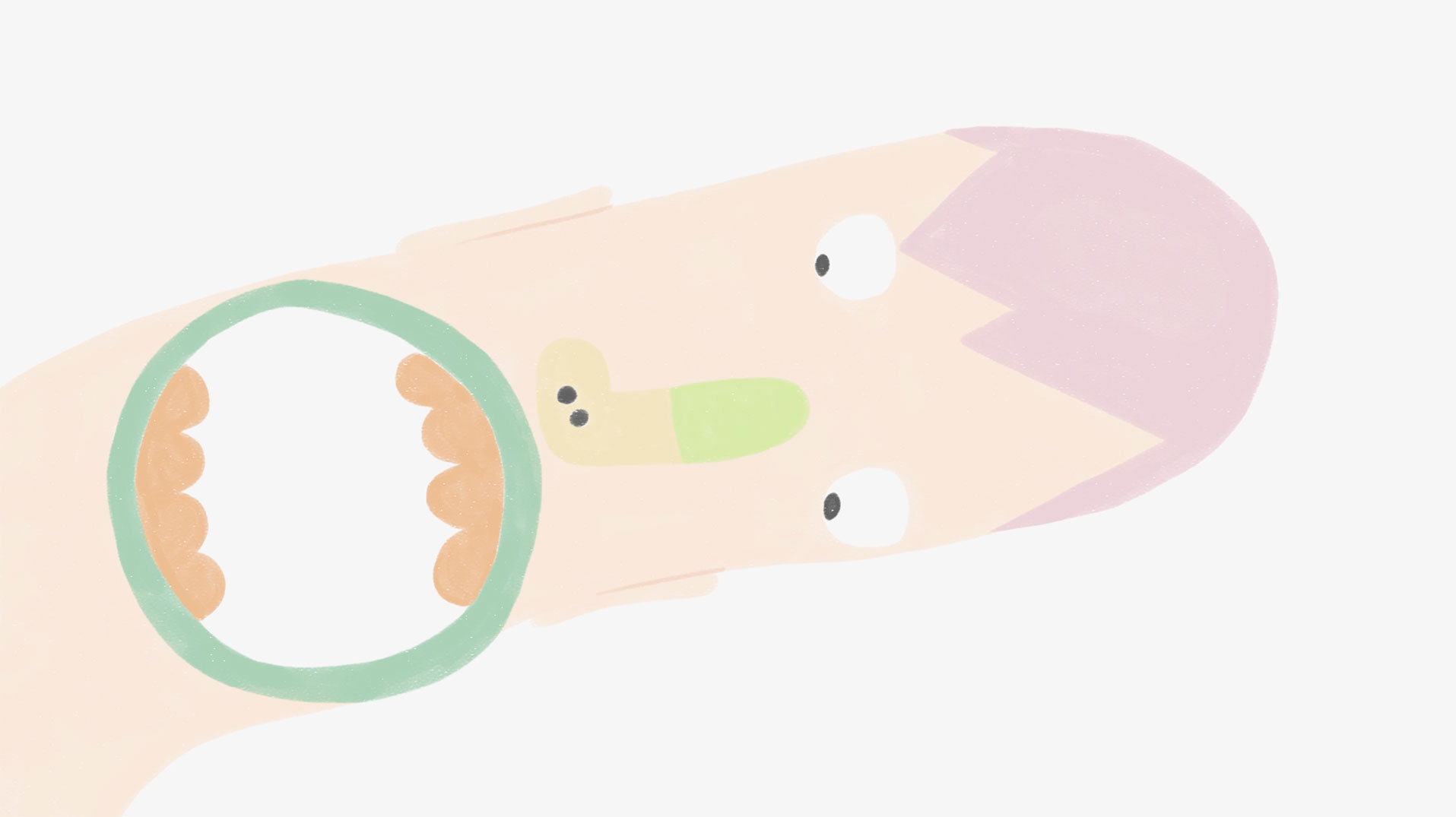 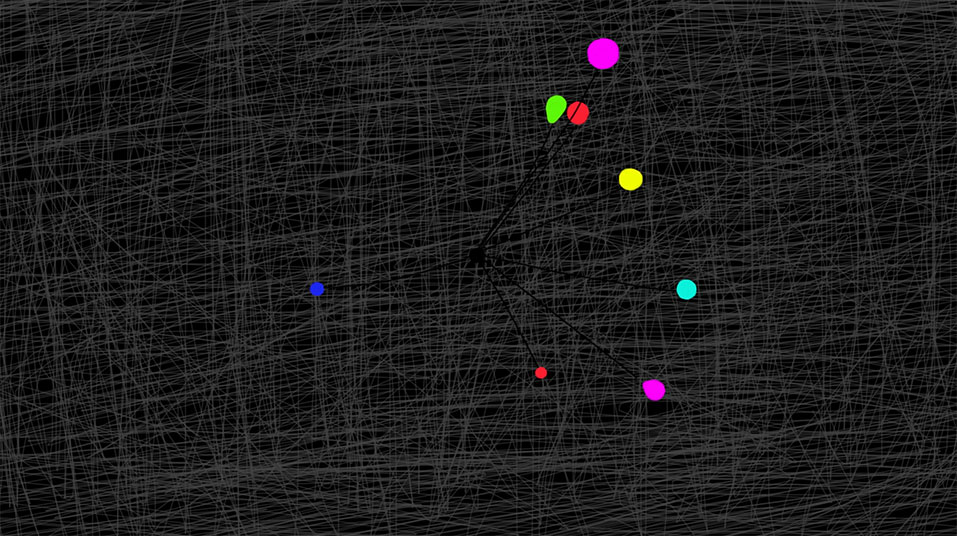