Below the sea level the past seems to be a happier place. Though how far can you escape on your chair underwater? An absurd and slightly surreal film based on Director’s father’s experience as a sailor on a Soviet atomic submarine.

Director Biography: Olga Makarchuk is London based Animator and Animation Director, who graduated from the Royal College of Art in 2017. Originally from Ukraine, before the RCA she has been working for a few years as an Animator and Director at stop-motion animation studio in Kiev. In her films, Olga likes to blend in different animation techniques to create worlds, which are slightly surreal, quite poetic and very ironic.  Her previous film The Gum (2014) was screened at more than 40 animation festivals and received awards. Olga has also been working as Director commercially, creating films and spots for the likes of New York Times, School of Life, Oxford University Museums and Greenpeace. 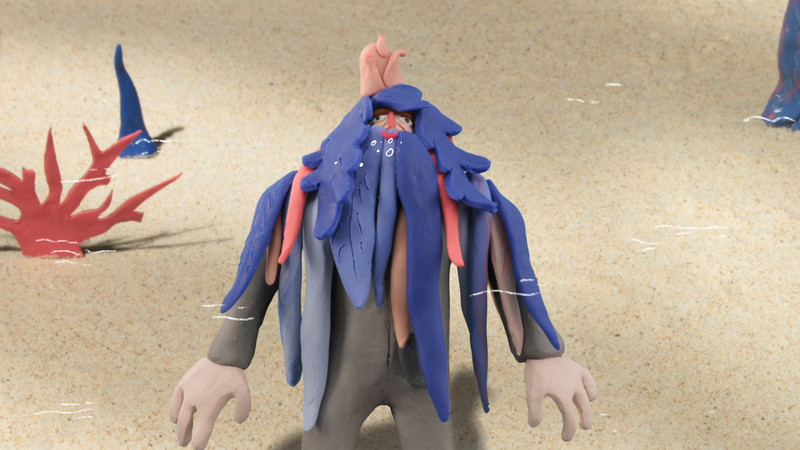 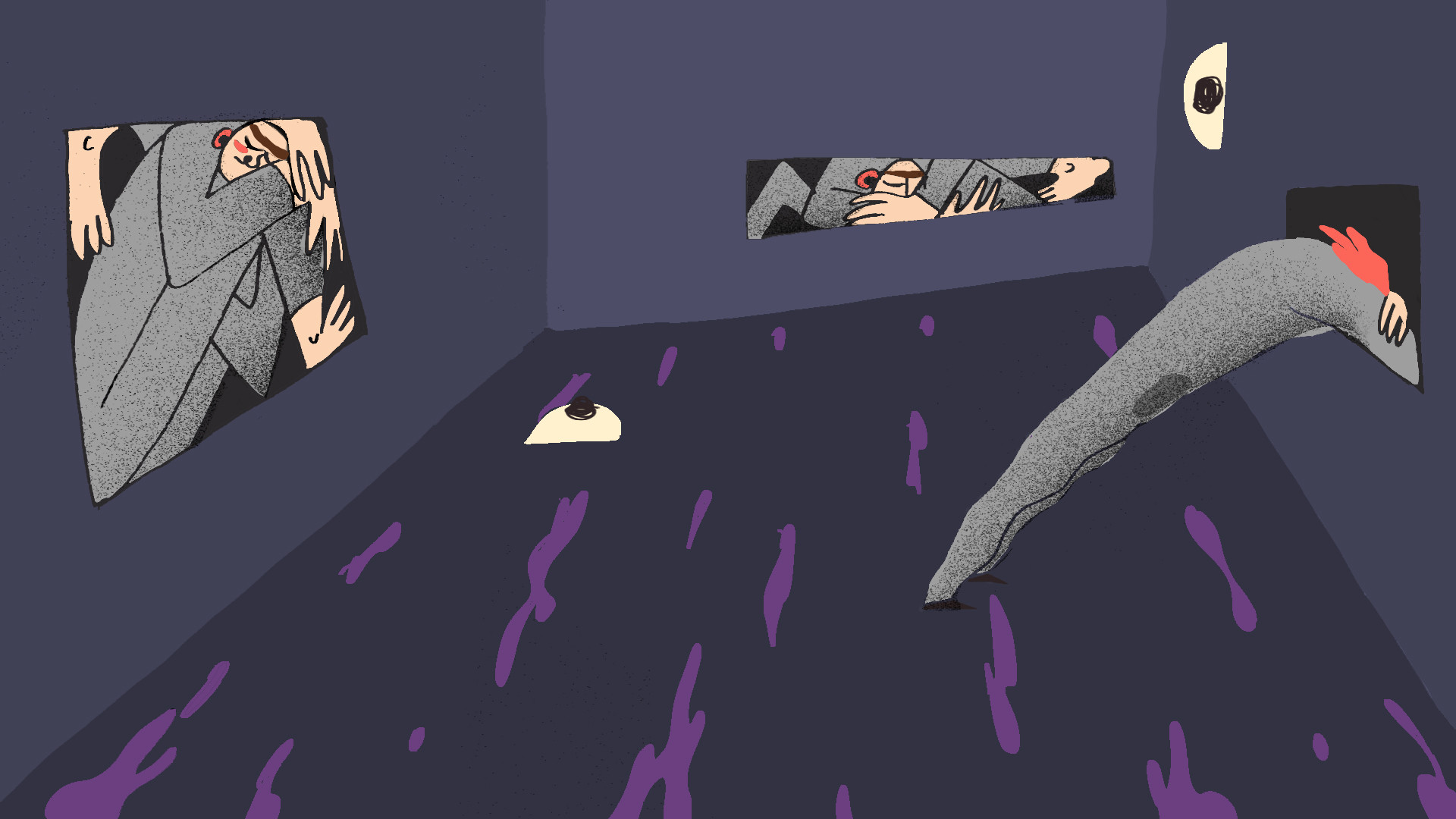 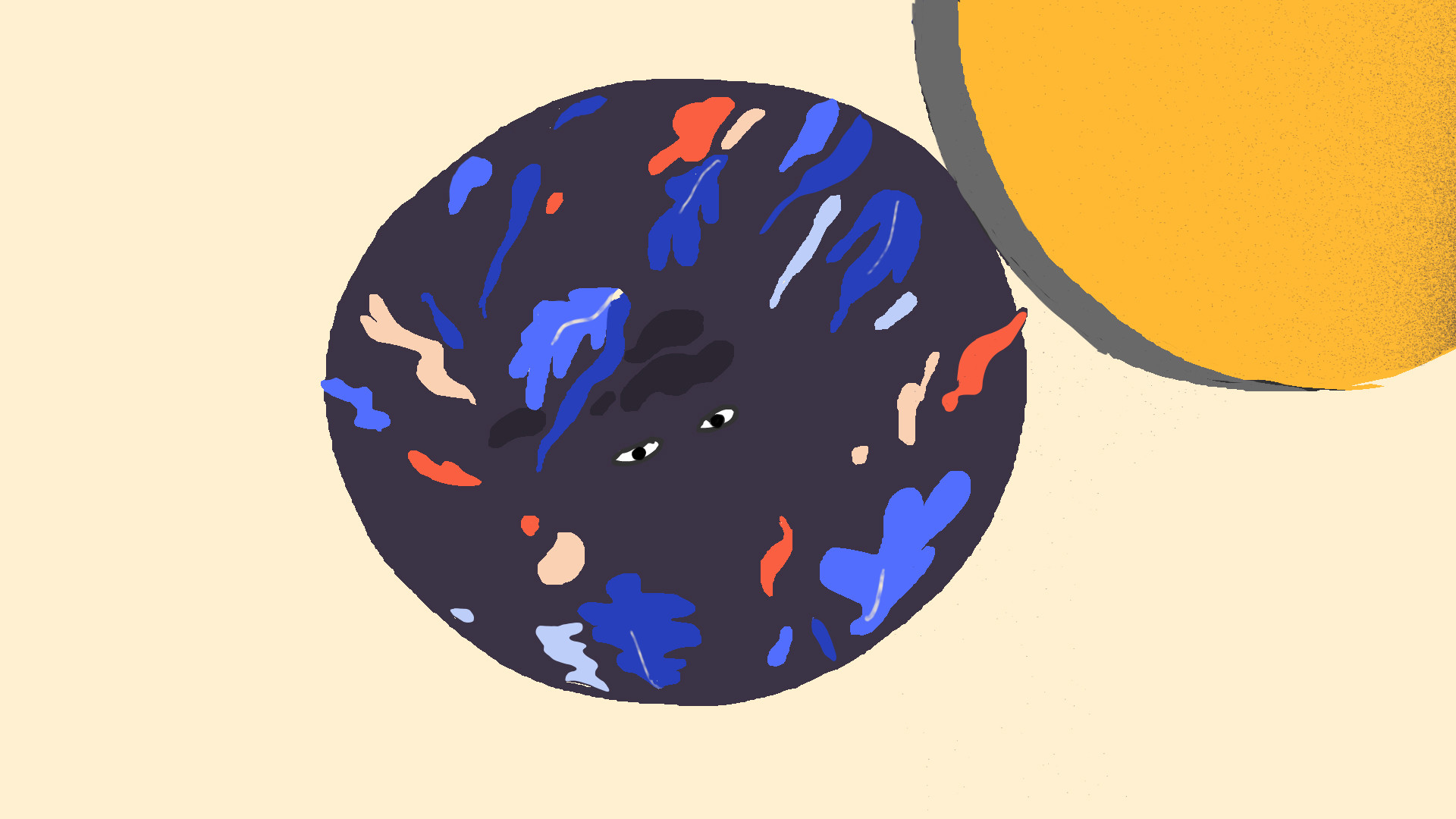