For years, Finn and Natalie walked the same path. But when their time together comes to an end, Finn finds himself lost in a mysterious land. Paralyzed by the fear of moving on, he is at risk of losing himself. Through self-discovery, Finn must gather the strength to forge a new path.

Director Biography: Neth Nom is an animator and director with a decade of industry experience. He has contributed as an animator on numerous films, including Toy Story 3, Brave, Monsters University and Bolt, at studios such as Pixar, Sony, Rhythm & Hues and Disney. He has animated on VR projects (Oculus Story Studio’s first short film, Lost, and Baobab Studios’ film, Asteroids!) and directed a VR game entitled LilyPad. Most recently, Neth was the lead animator at PullString, an entertainment and technology company. He currently works at Google Spotlight Stories as the supervising animator on John Kahrs’ VR project, and at Academy of Art University as an instructor. 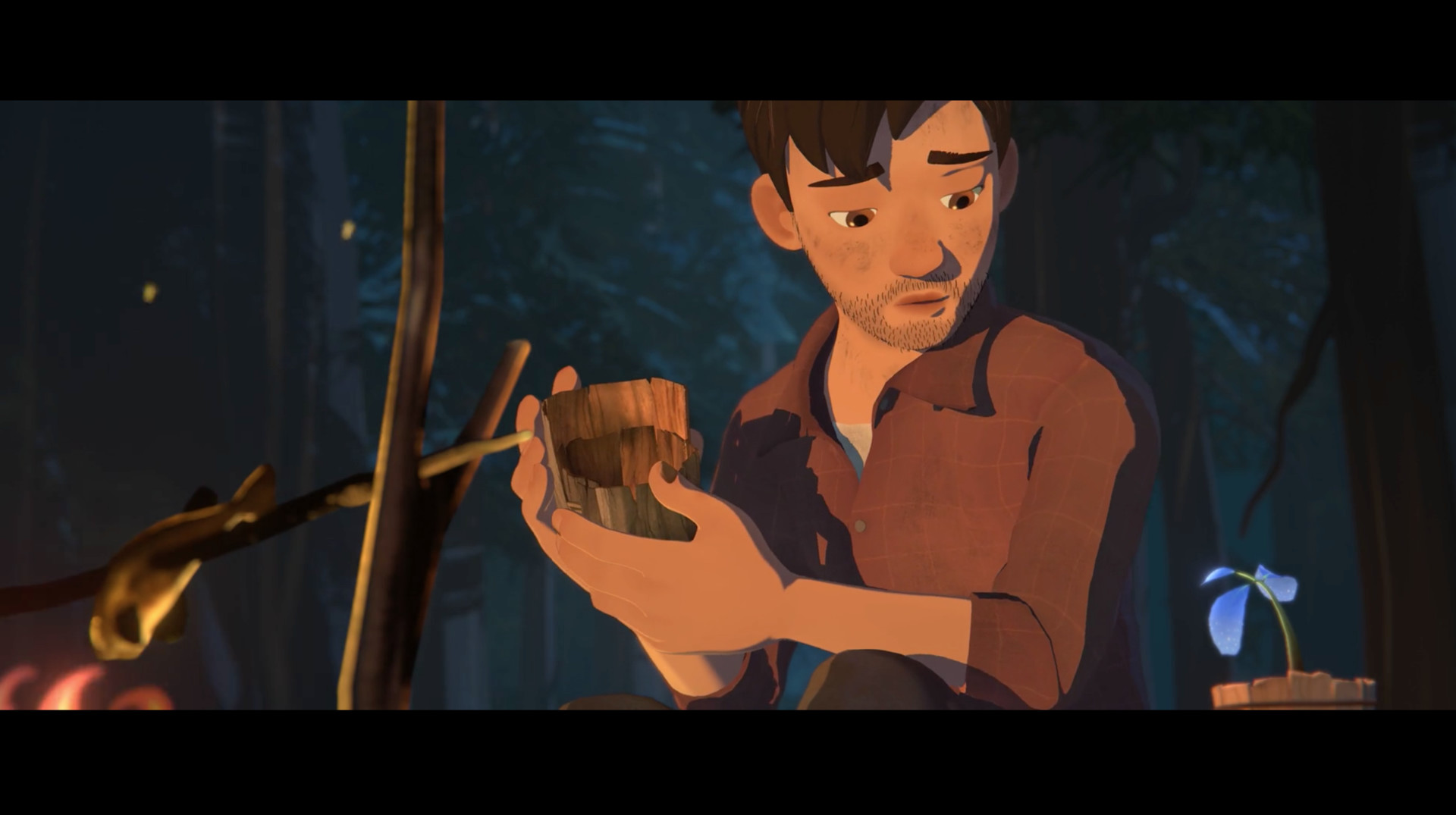 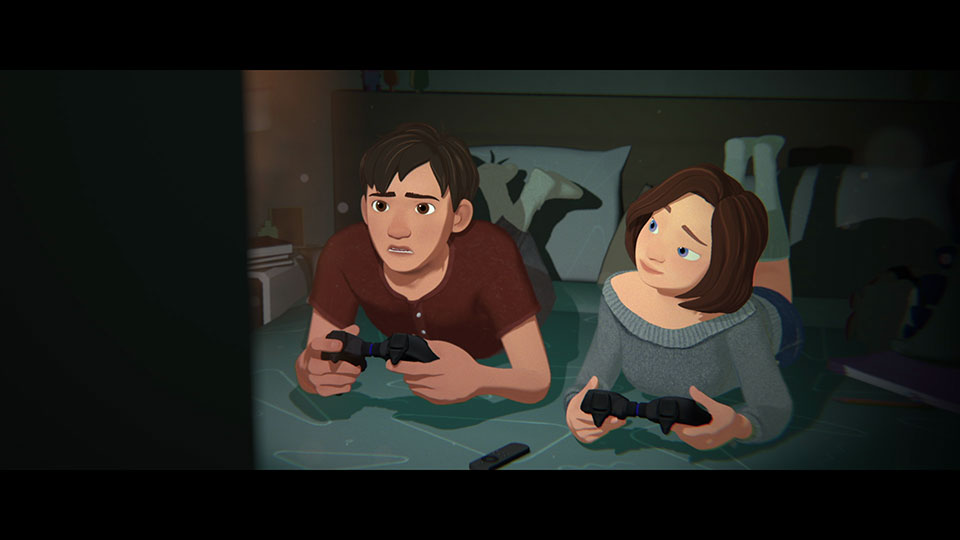 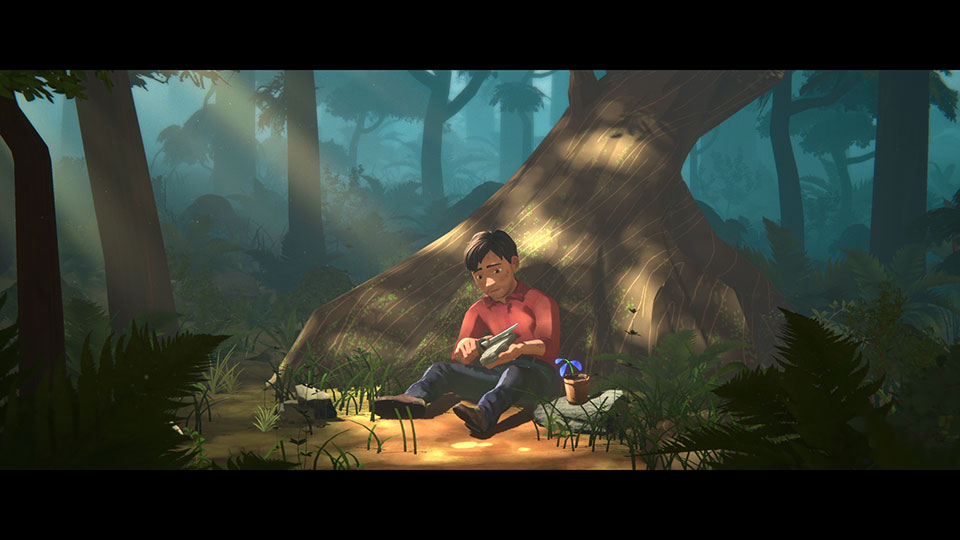