The music and sound design for the film was created by Echoic Audio in Bristol. The music starts slowly with mournful tones and builds into more music realms and finally thrusting into a full orchestral string score. The slow build to this moment was intentional. As the character’s central motive is death we wanted to create a sense of transition and also elation at this beautiful moment.

Director Biography: Mike Sharpe is an award-winning director that specialises in visual storytelling with a strong eye for design and visual effects.  In 2008, he formed ‘Found’, a film and motion design studio, to bring together his dual passion of filmmaking and 3D animation.  Through the studio, Mike has directed music videos for international artists such as Ellie Goulding & Take That as well as a diverse range of groundbreaking content and commercials for a variety of global brands such as Microsoft, Fujitsu, PlayStation, Peugeot, BBC, and Peroni.  In 2017, his debut short film, ‘The Dog and The Elephant’, won the ‘British Short Film Award’ as the 31st Leeds International Film Festival and was shortlisted for ‘British/Irish Short Film of the Year’ at the London Critics’ Circle Film Awards. 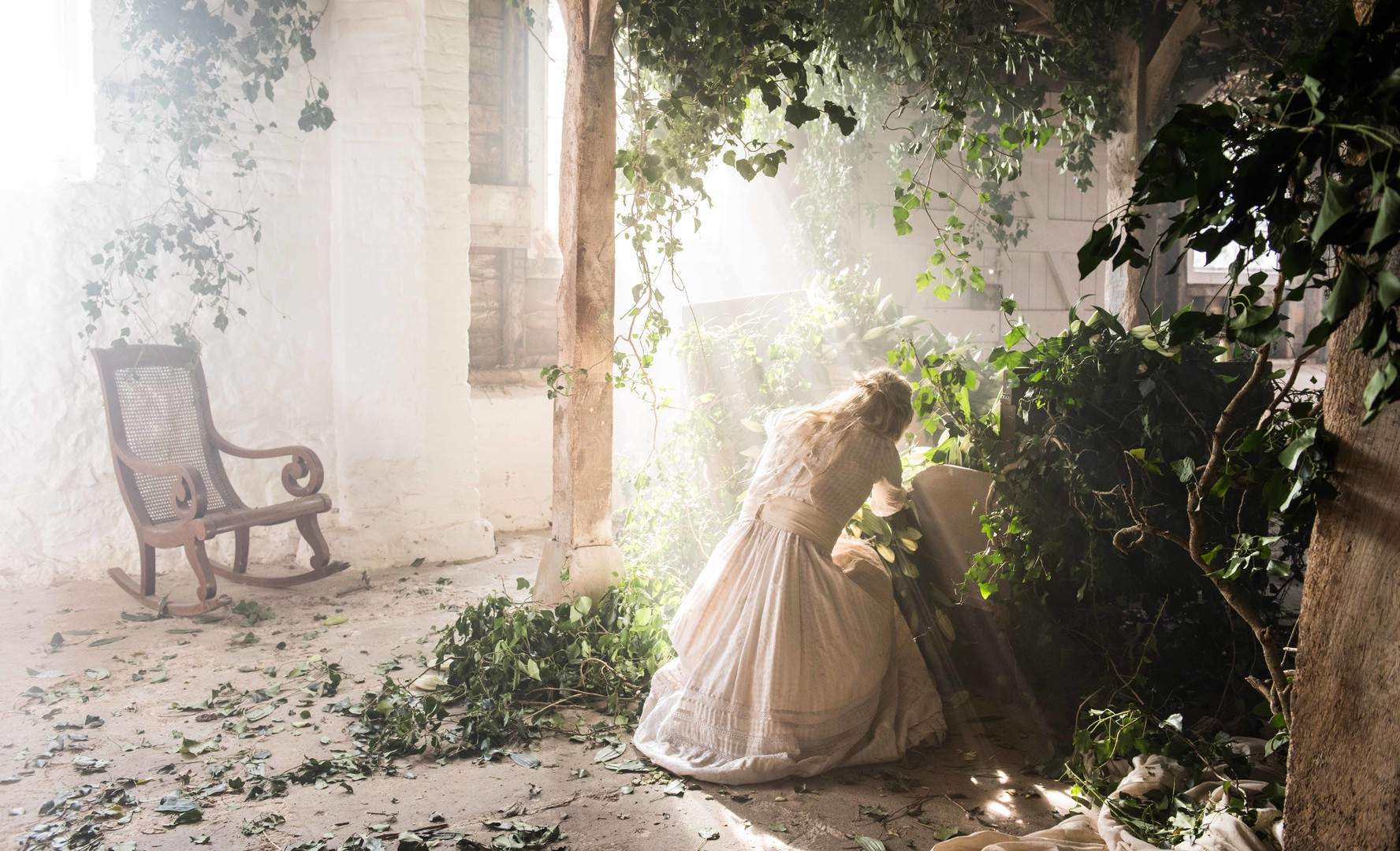 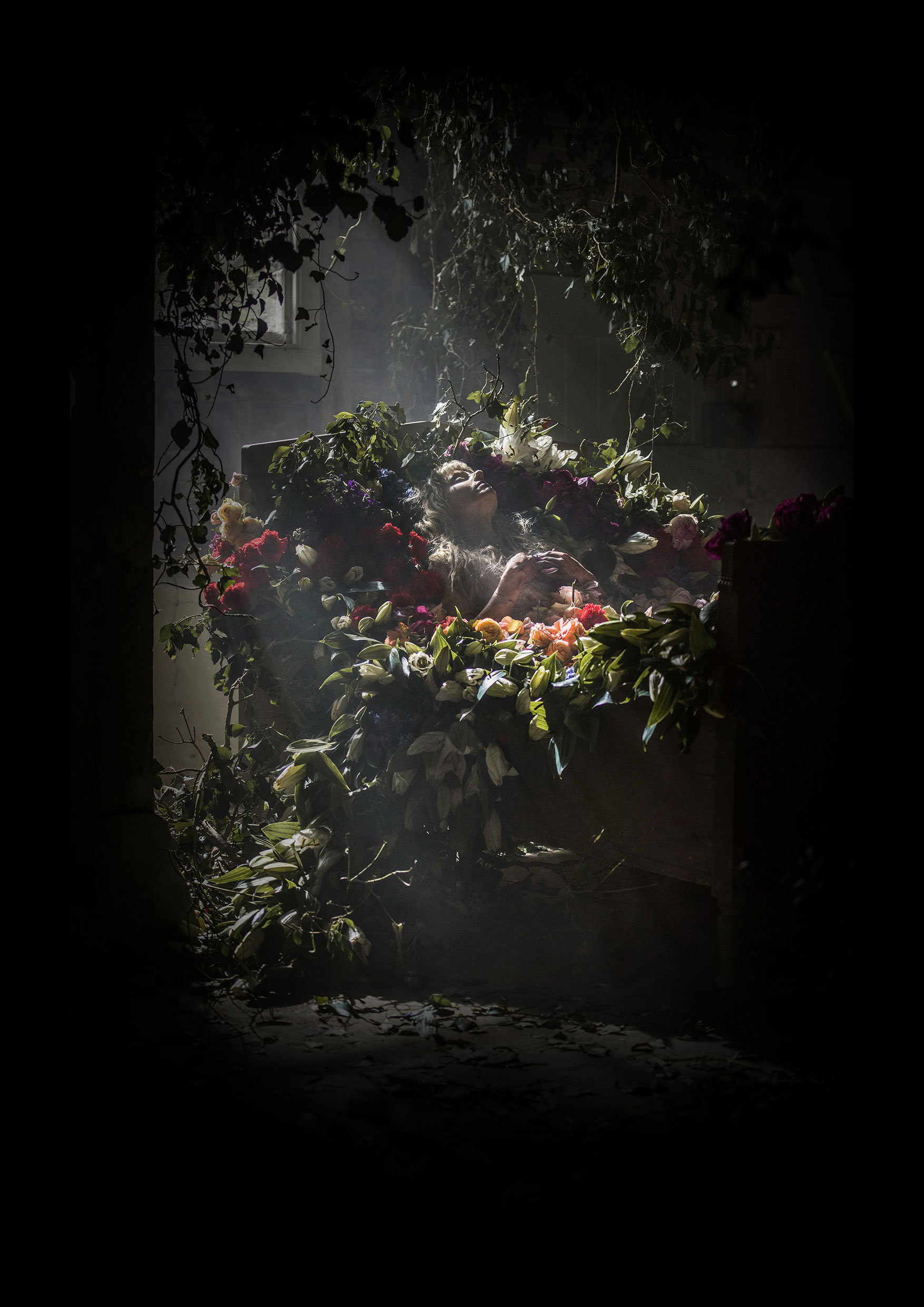 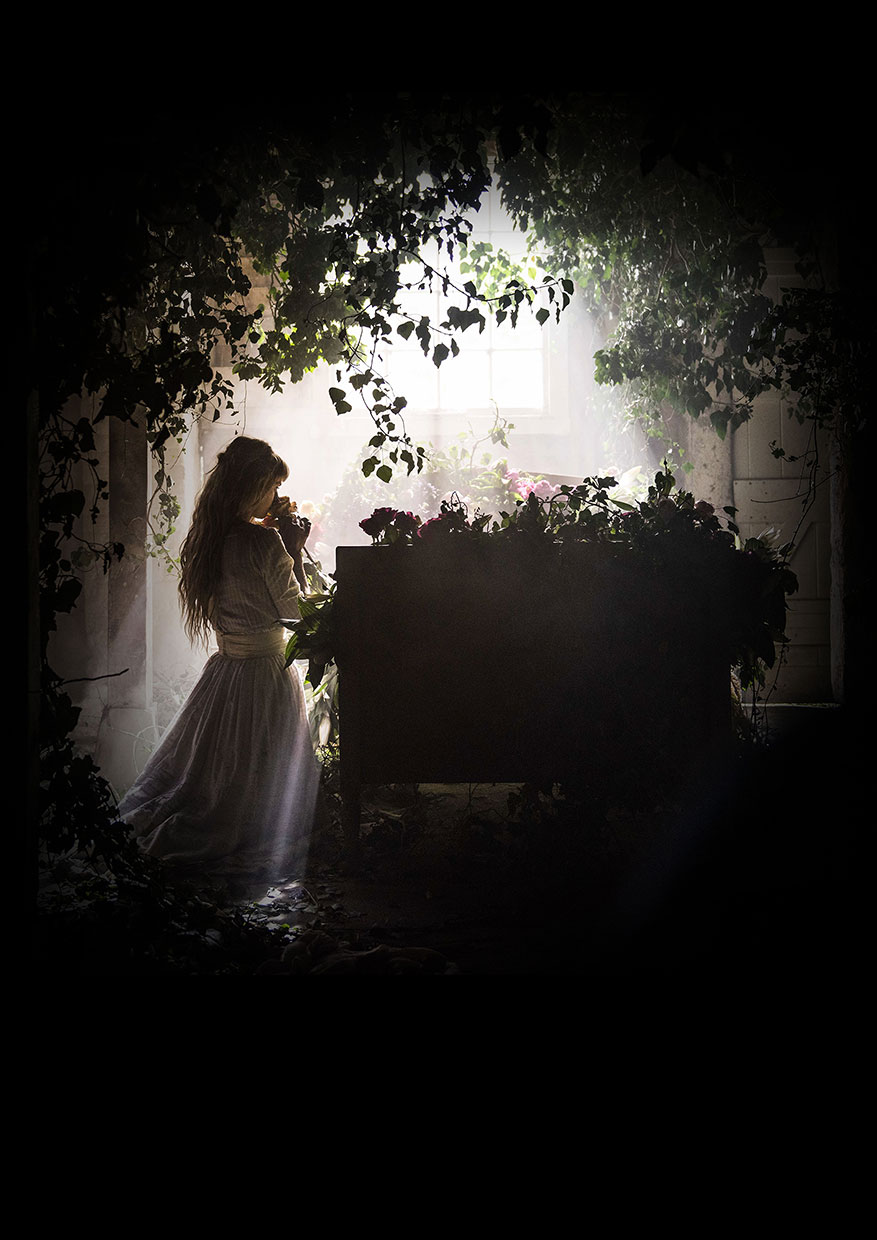