Layne Garrett is a sound artist who creates instruments with unusual objects. At Pyramid Atlantic Art Center in Silver Spring, he attached an enormous one to the building, and performed it. Reflecting on the project in this short documentary, he ponders the physicality of noise, the innocence of a child’s ears, and the value of participatory music.

Director Biography: H. Paul Moon is a filmmaker, composer and video artist. Through his production company Zen Violence Films, he profiles performing and visual artists who span boundaries from classical arts to new media technologies. He also creates experimental films in the tradition of wordless environmental cinema ranging from city symphonies to “Koyaanisqatsi.” 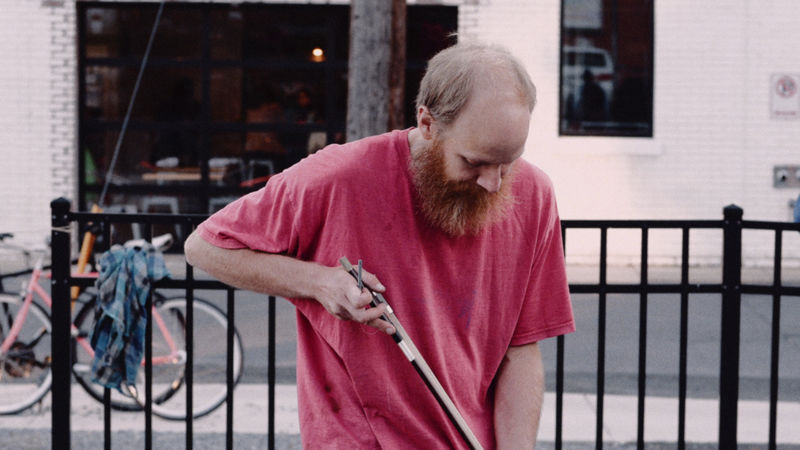