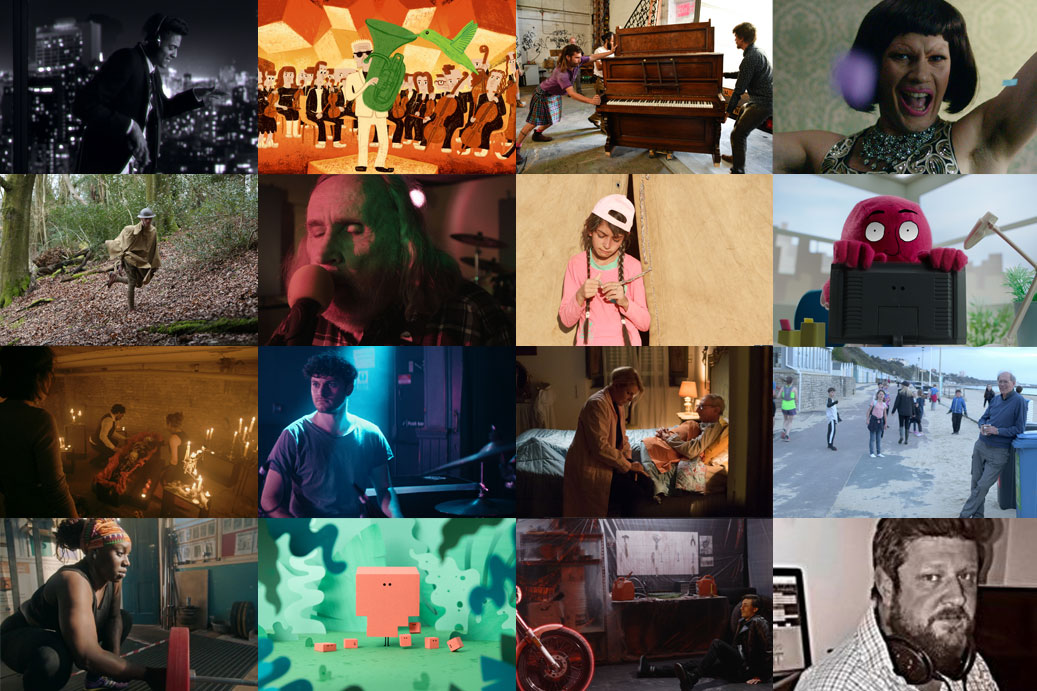 This year’s short film lineup features an array of diverse films from some of the most accomplished independent filmmakers around the globe. We’ve got something for everyone in our multi-genre programme including award-winning animations and some of the year’s most hard-hitting docs. Amongst others, make sure to check out the Cannes Palme d’Or winning All Them Creatures and the scintillating South By South West Festival hit Caroline.

The final selection of short films competing for a prize are: