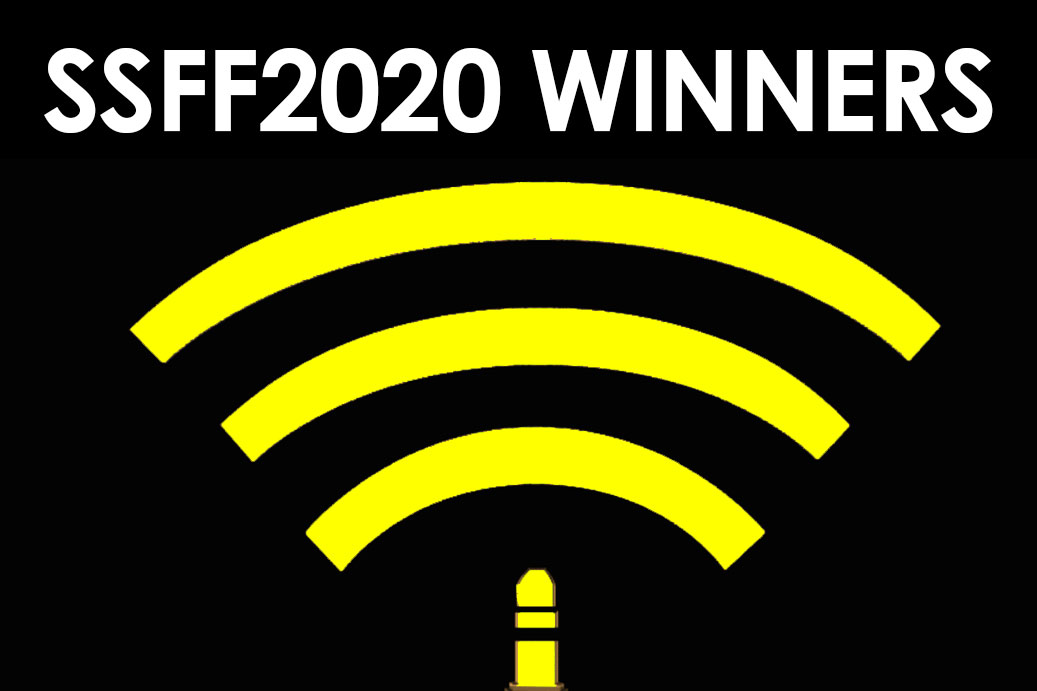 The third Short Sounds Film Festival ran on 27th and 28th Feb 2020 attracting an unprecedented turnout from both local and international film and sound fanatics alike.  With the largest number of short film submissions received in the festival’s history, the Jury had a tough decision. After careful deliberation, the winners are: